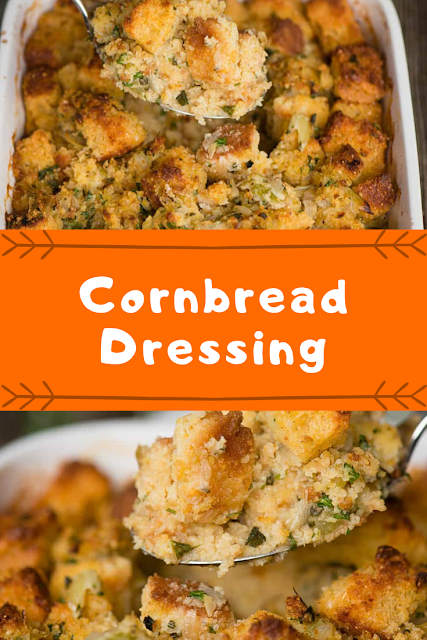 To make the cornbread:
Dressing: